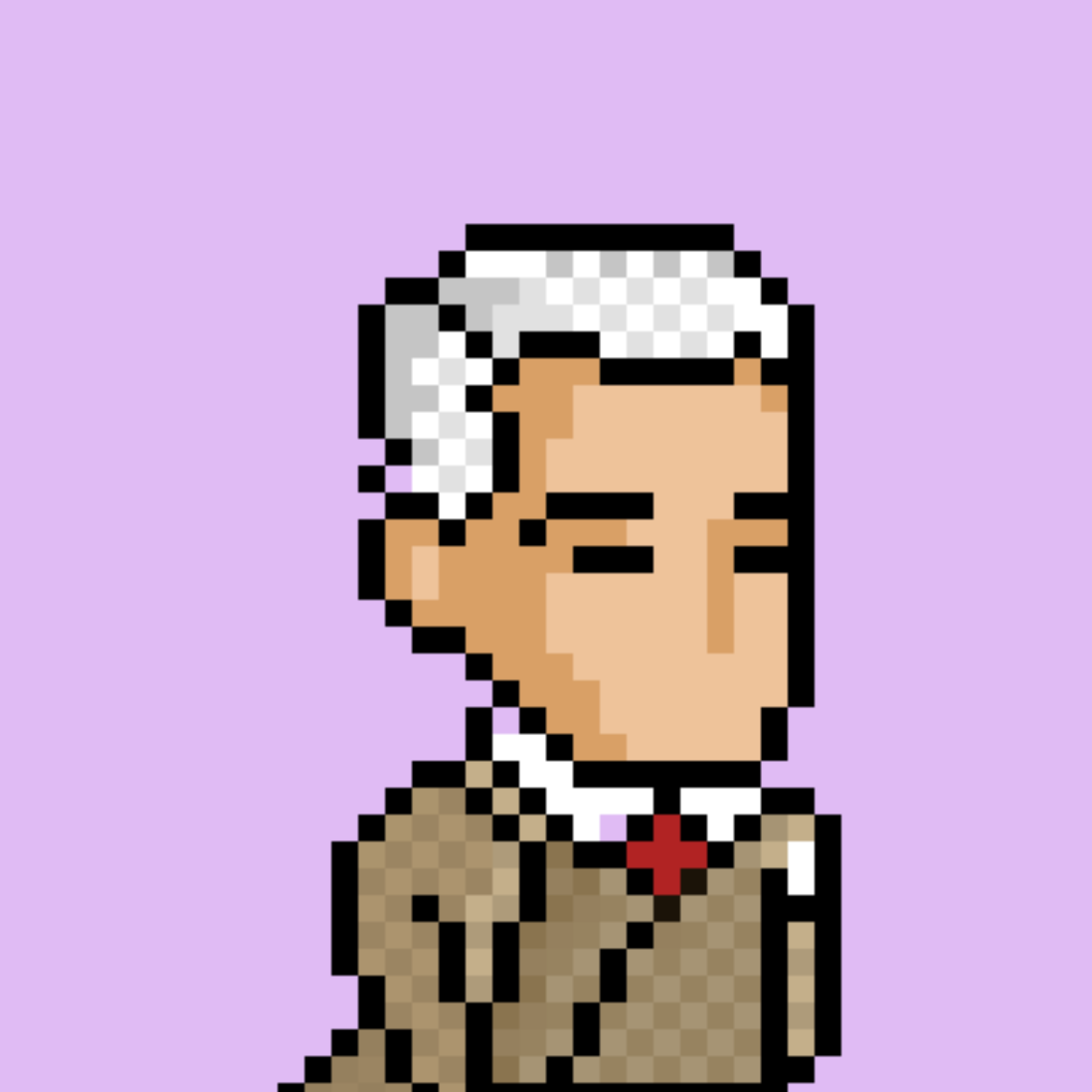 Bonjour! I am Maurice Ravel, but please, call me Maurice. I’m a French (and Basque, of course!) composer, conductor, and pianist. I consider myself a dandy and follow the latest fashions- did you notice my socks, by the way?- and love fairy tales, machines, and collecting interesting things from all over the world! For me, composing is a careful process, like making a watch, so I write music very slowly and make sure everything turns out perfect. Sometimes, it takes years just to write one piece! Even so, I enjoy what I do and love to tell adventures through music! 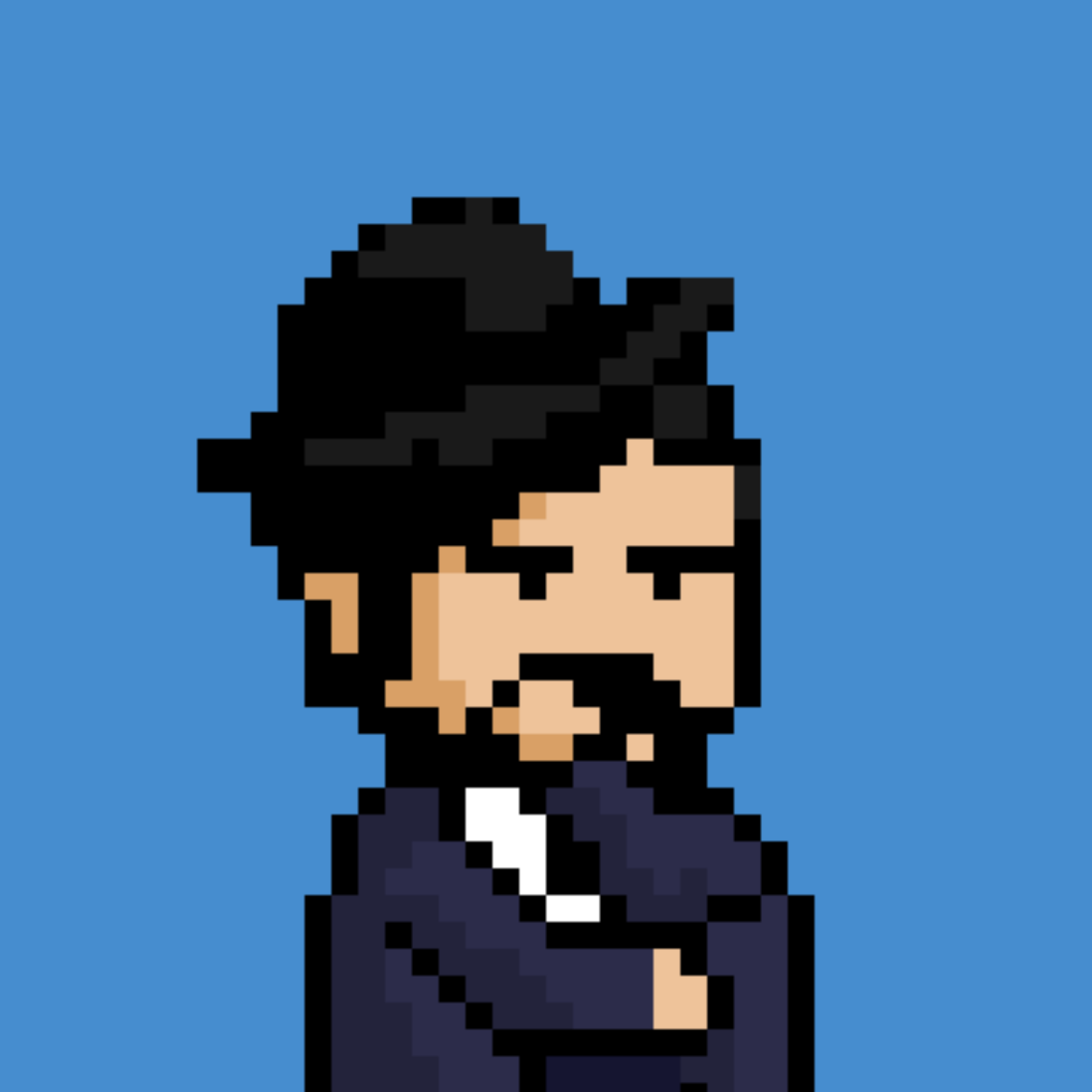 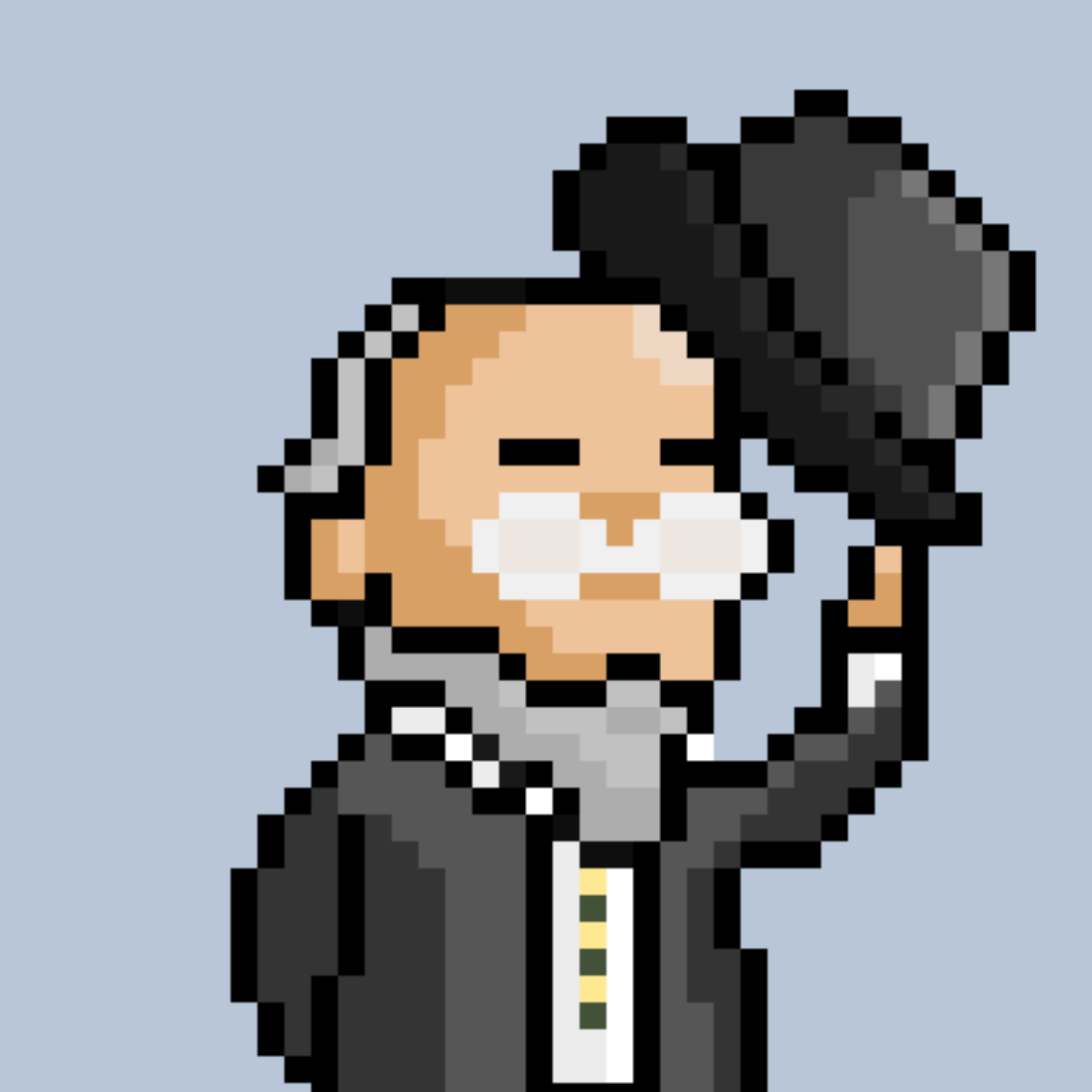 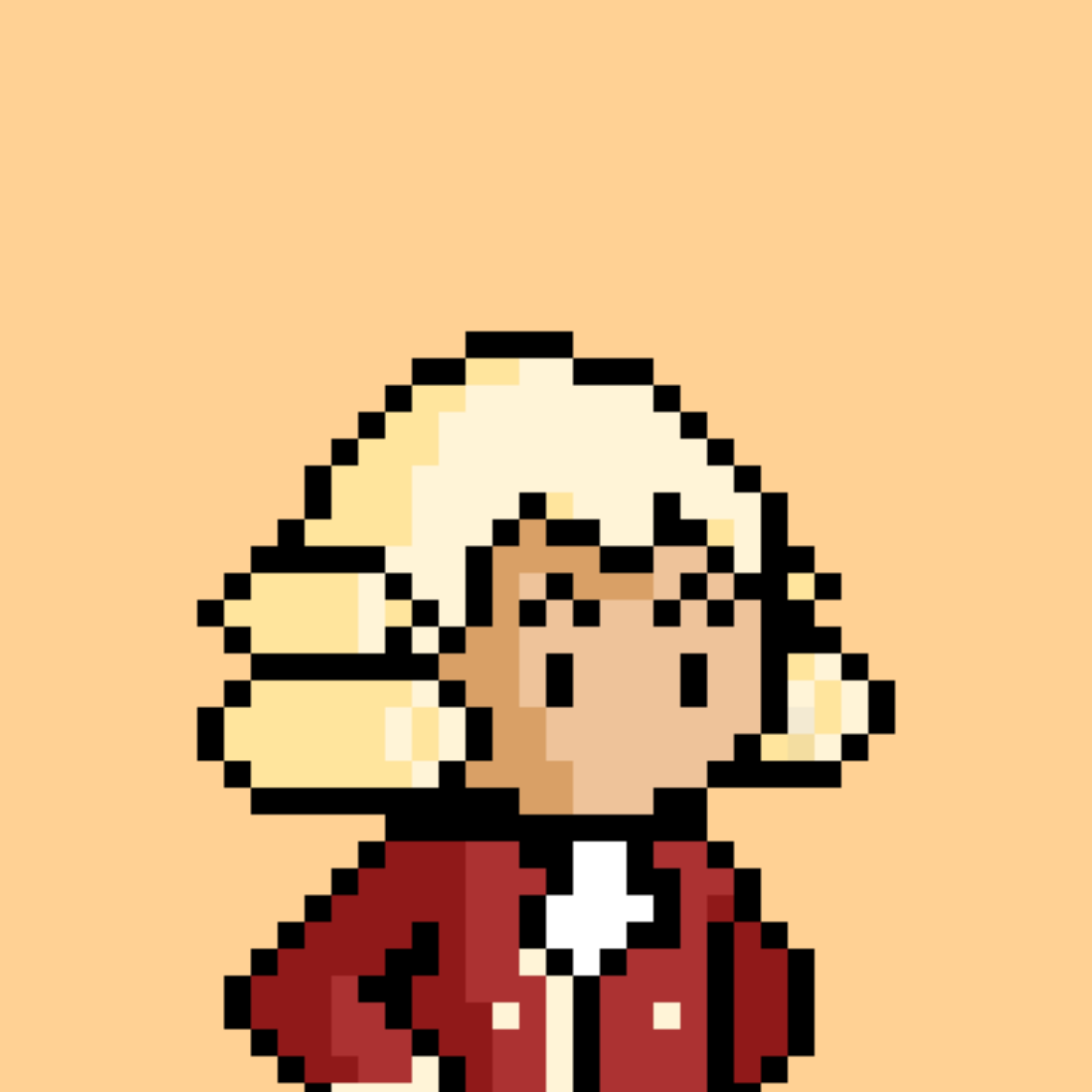 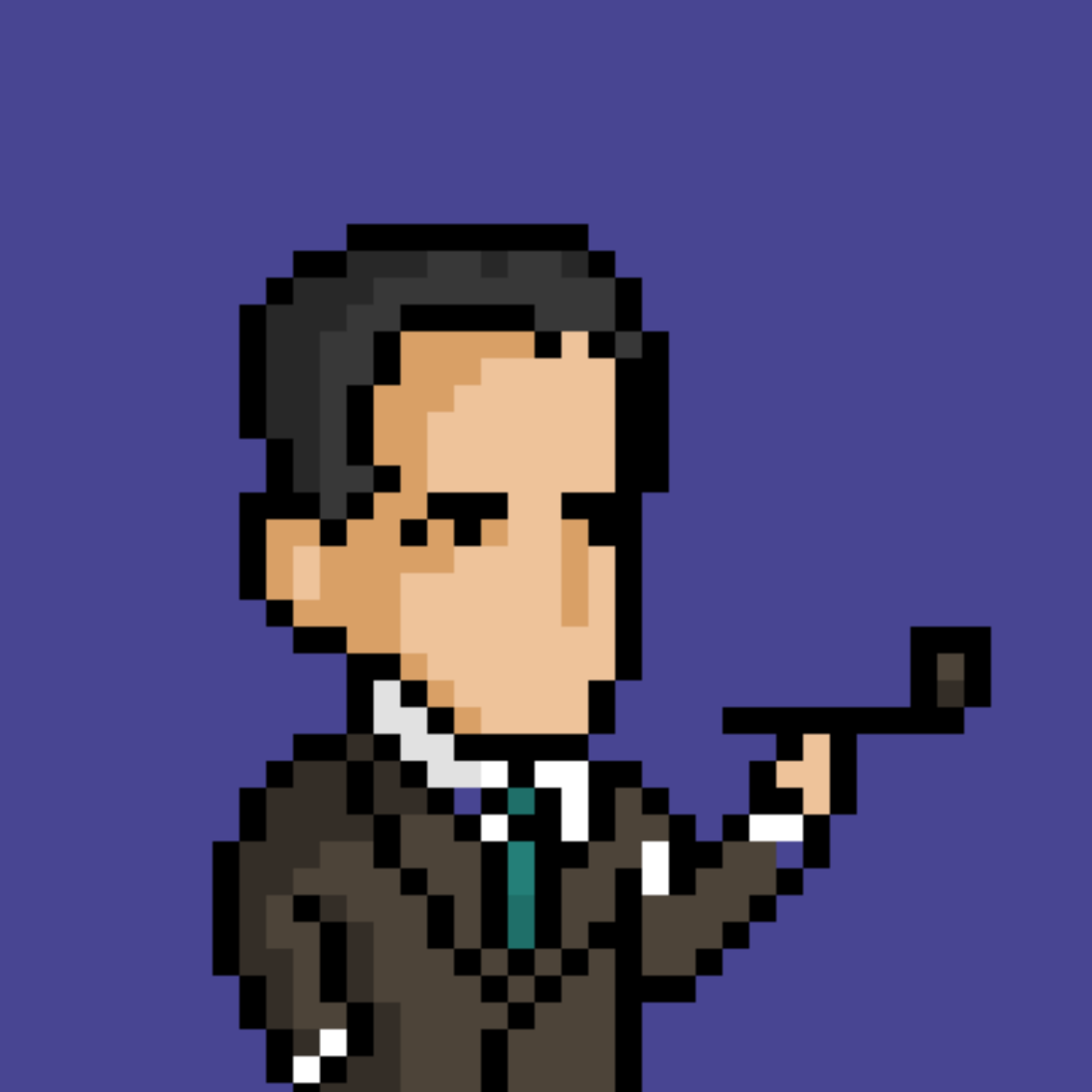 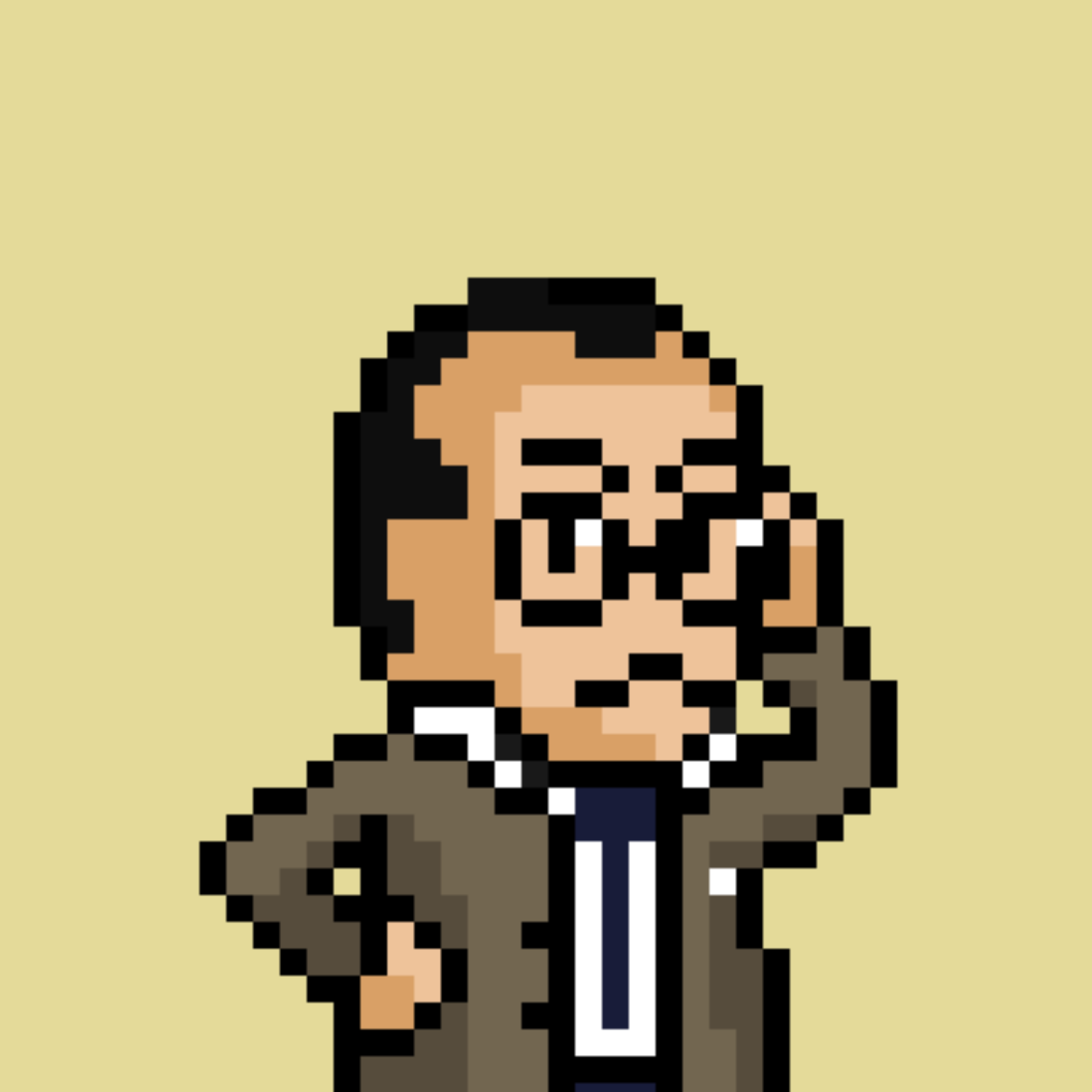 Ravel’s style is often thought of as being cold and distant, in the manner of many French composers of the day, such as Satie and Debussy. In fact, some people thought Ravel and Debussy’s styles were so similar, their fans often argued over who copied who. However, Ravel had his own musical influences, including Mozart, one of his favourite composers, Satie, and his teacher, Gabriel Fauré.

Ravel is well-known for his orchestrations, such as those for his Miroirs and Ma Mere l’Oye. His orchestration of Mussorgsky’s Pictures at an Exhibition is even more well-known than Mussorgsky’s original piano score, with the different instruments serving to represent the subjects of the different paintings each movement is based on. It’s common to hear wind instruments, such as flutes and piccolos, in Ravel’s works, often giving the music an ethereal quality.

While Ravel wasn’t a very good pianist, he is known for some of the most difficult piano repertoire, including “Scarbo” from Gaspard de la Nuit. This piece, which imitates the movements of a dwarf-like monster called Scarbo, is infamous for its challenging piano techniques.