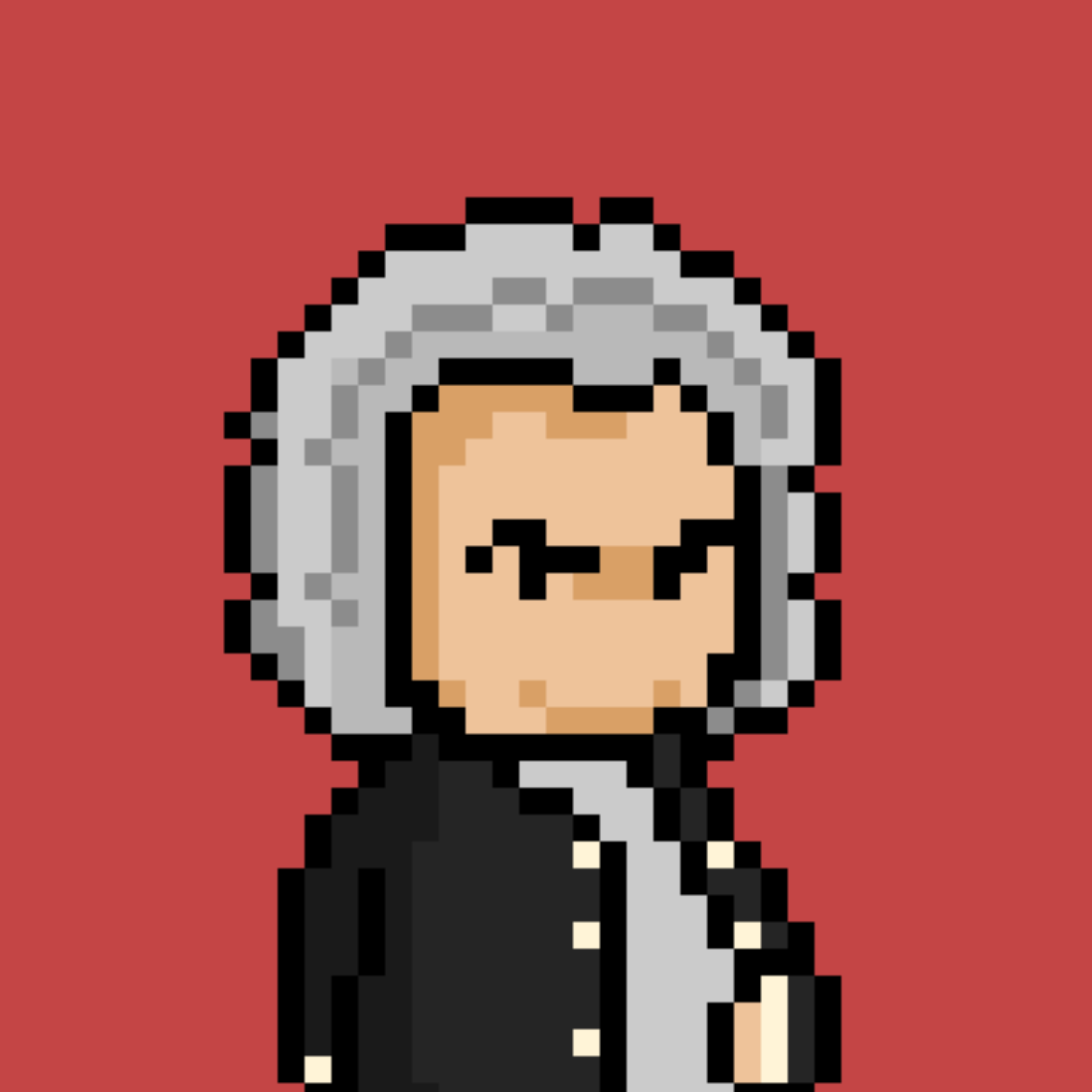 I’m a very busy man so I’m going to make this short. I was born in Germany in a very musical family. My father and my brothers and my uncles are all musicians, so I’ve got standards. Nothing in the world can stop me from pursuing my musical goals, even when my employers throw me in jail. Throughout my life I’ve written over 1000 pieces of work, and I expect all my work to be performed to perfection! Wait a minute. What is that organist playing?!?! (throws his wig at the organist and yells) You ought to be a cobbler! 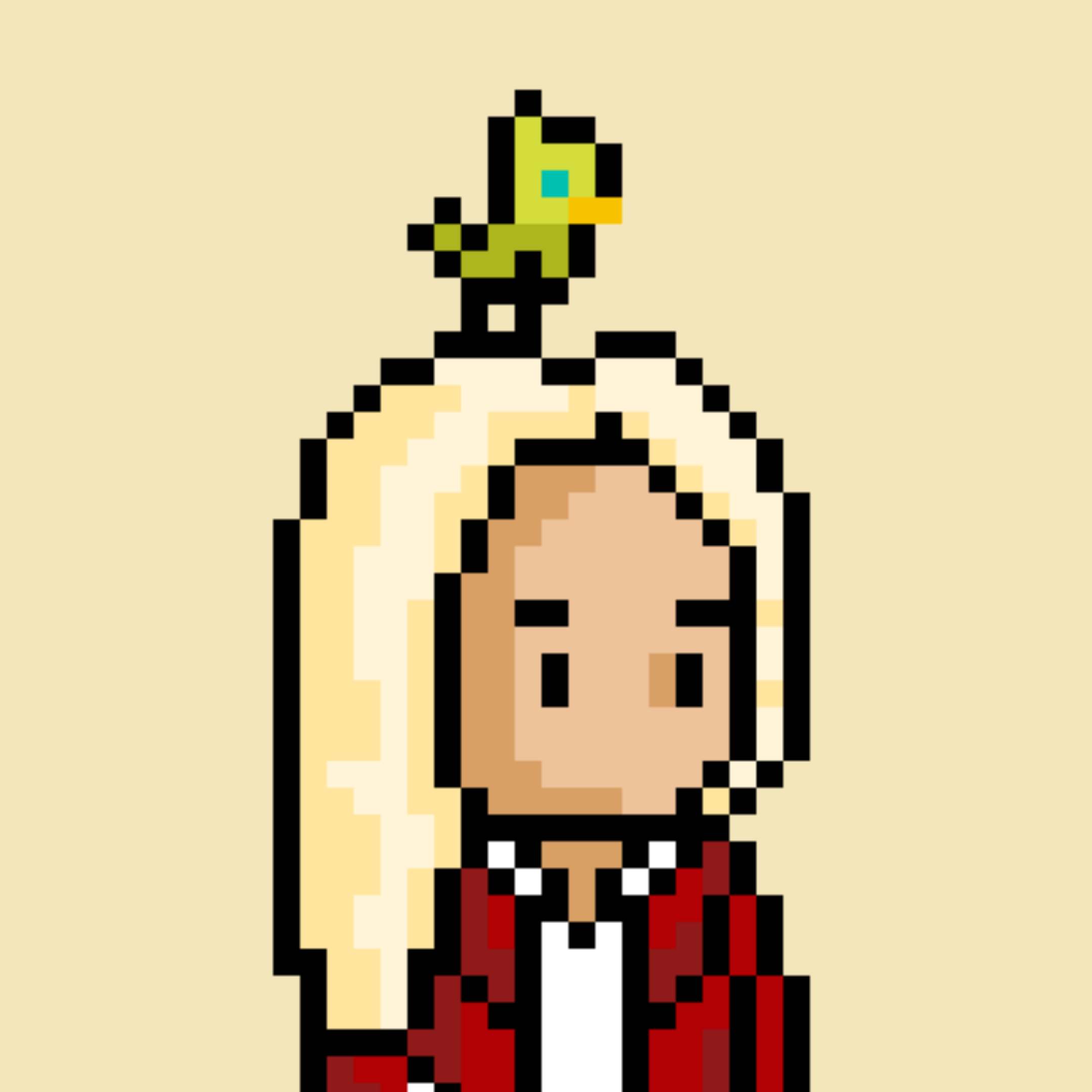 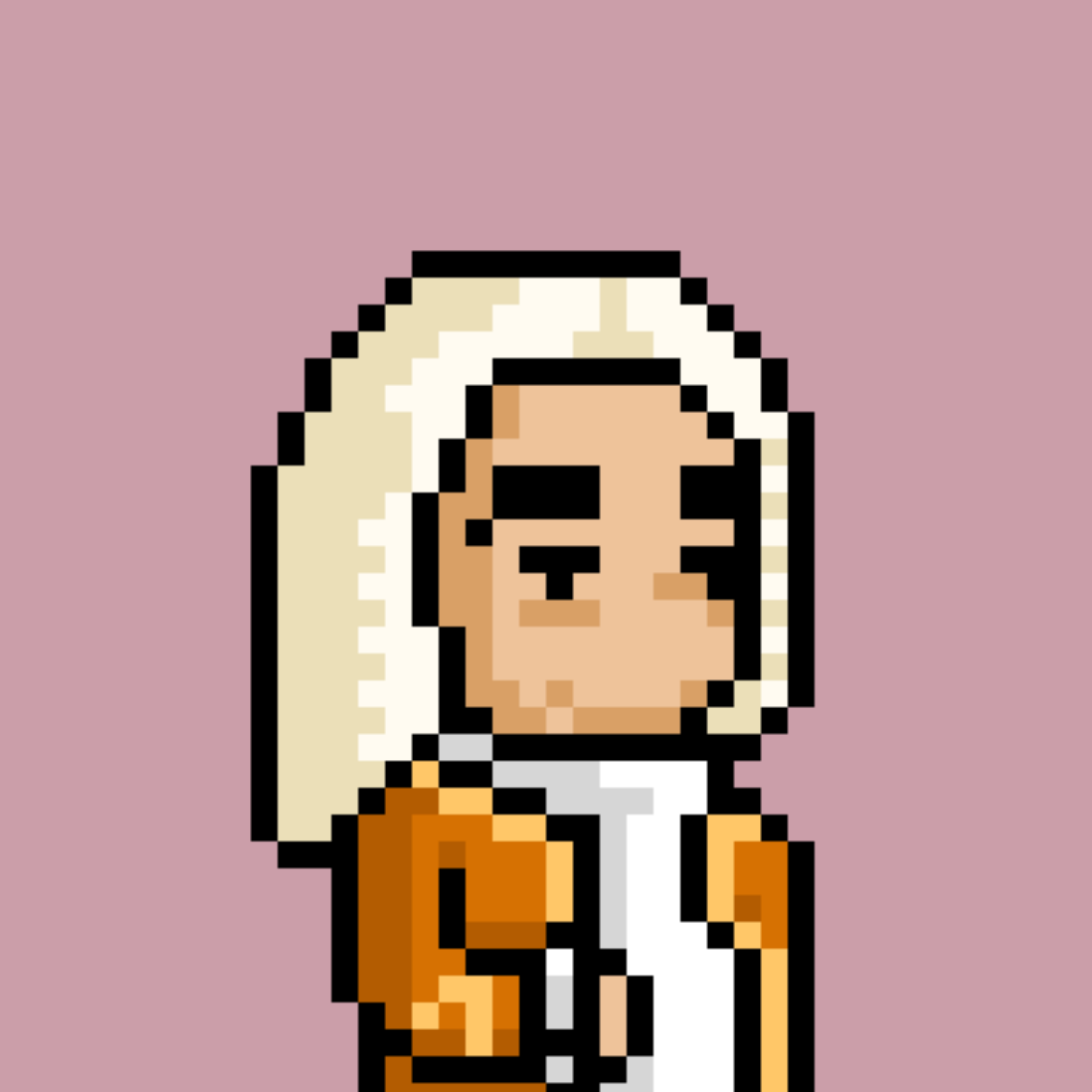 Bach is well-known for masterfully incorporating a variety of structural, contrapuntal and fugal techniques into his compositions.

A deeply religious man, he wrote a large number of complex and elaborate sacred works that illustrated his relationship with god.

To a modern ear, his works are typically seen as more methodical and less colourful. Music in the Baroque era was used more as a form of communication, as opposed to later works that used to evoke emotions.

During the Baroque era, instruments were also much more limited in its range, timbre, and variety. Bach’s ability to incorporate these complex techniques and push the limits of an instrument (and the musician) was, at the time, quite revolutionary!

Despite being hailed as the “one of the greatest composers of all time”, Bach’s work was largely forgotten in the Classical era, as Baroque music became “unfashionable”. However, he remained a strong inspiration for many composers, including Haydn, Mozart and Beethoven.

As music evolved, his compositions and techniques laid the groundwork for the more emotive and colourful works of the Romantic period. This was particularly evident with composers like Mendelssohn and Chopin, who brought Bach’s work back into the public’s consciousness.